During my summer in 2014 I went to Nova Scotia as I do every summer. Although this year I went to Prince Edward Island as well. Some photos and more explanations are just below. 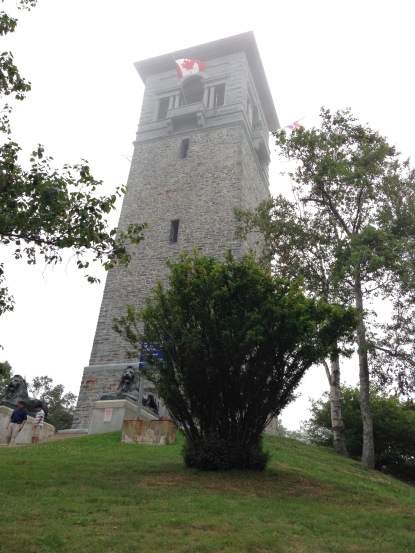 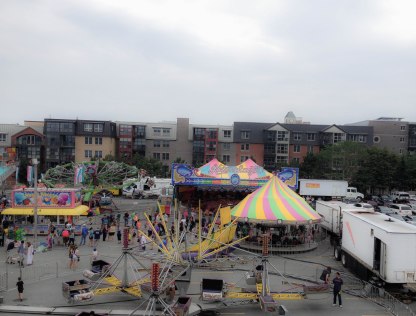 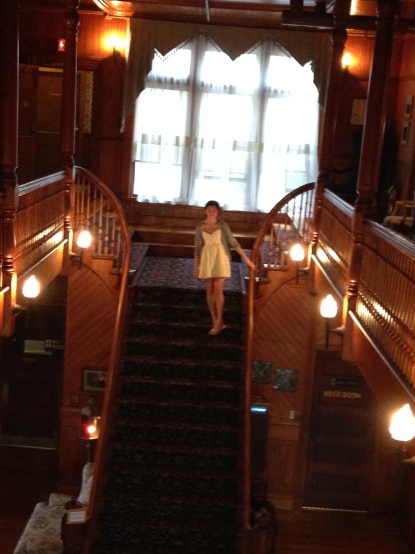 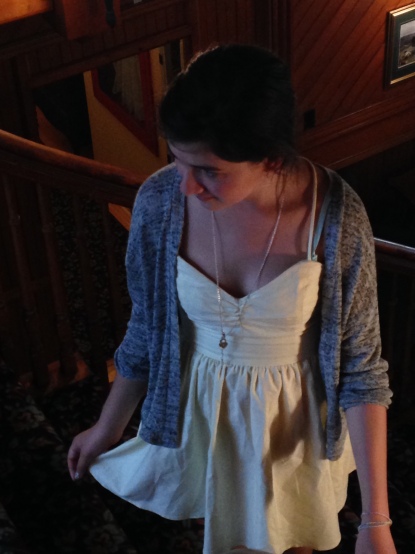 Our other adventures in Prince Edward Island included Anne of Green Gables close to Charlottetown and in Charlottetown. Some photos are here! 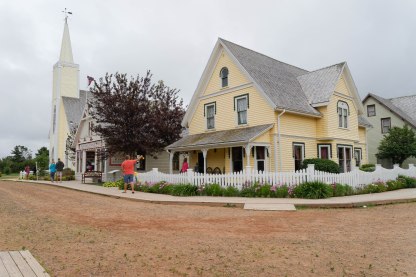 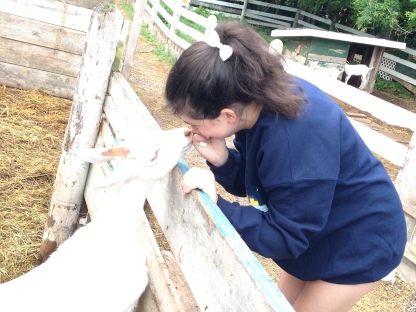 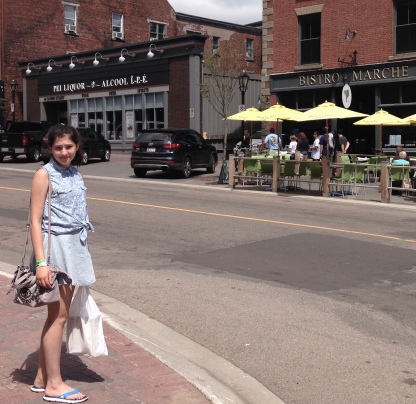 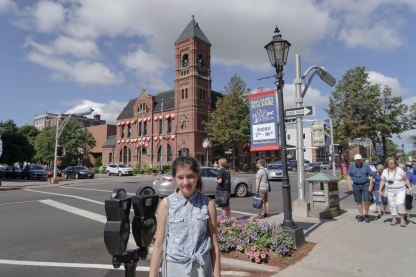 Hello my name is Stephanie Fowler. I love to travel and have been lucky enough to have gone on these vacations. Blogging is a fun way for me to revisit my memories. I hope that you enjoy my blogs too!